Probing the Ocean for Submarines

The AN/SQS-26 long-range, echo-ranging sonar surpassed predecessor production sonars by adding an over-the-horizon detection capability and exploiting the surface duct, bottom bounce, and convergence zone sound propagation paths from a hull-mounted sonar on a surface ship to a submarine target. This history of the AN/SQS-26 program details the nature of the technical problems encountered and the solutions found to address them, as well as the influence of international events on the objectives and support of the program. The critical contributions made by numerous personnel and organizations to the development program are documented, and the arc of the AN/SQS-26 program’s success is traced from early concept formulation through full-scale experimentation and development to operational evaluation and full deployment in the Fleet. The AN/SQS-26 served as the antisubmarine warfare (ASW) sonar on U.S. destroyers and cruisers for decades, and this versatile sonar became a key factor in the U.S. Navy’s quest for ASW superiority in the Cold War era. The first edition was published by the Naval Undersea Warfare Center Division, Newport, RI, in 2003. This edition makes the historical material in the book available for use by academia, research laboratories, and fleet units interested in ASW and the principles of sonar. 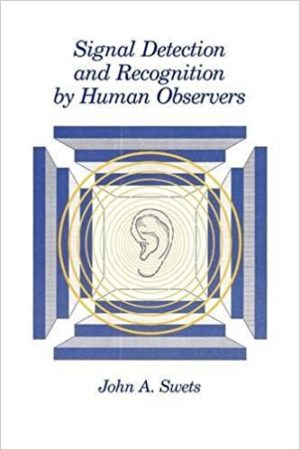 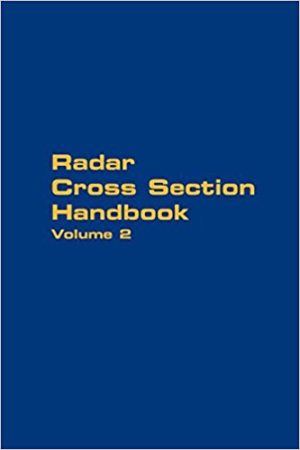 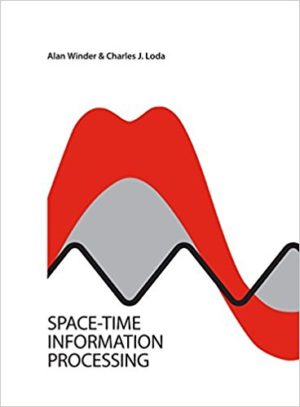 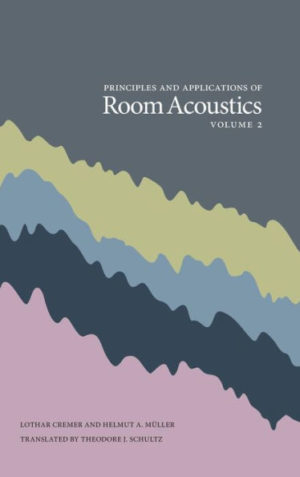 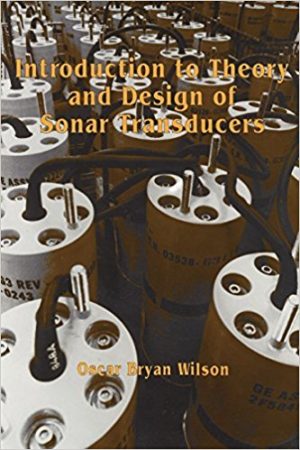 Introduction to the Theory and Design of Sonar Transducers 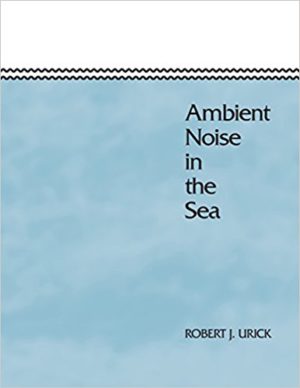 Ambient Noise in the Sea 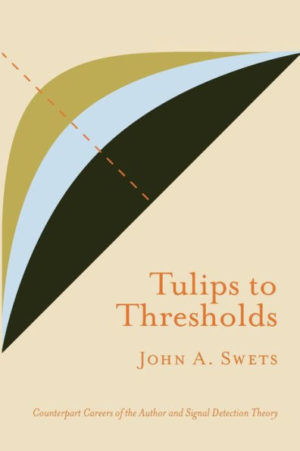 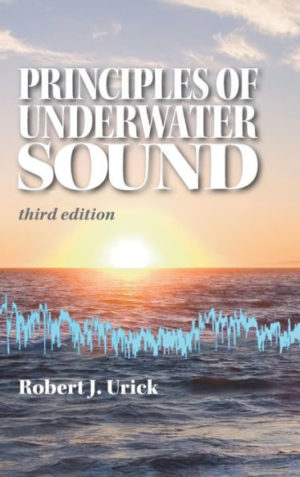